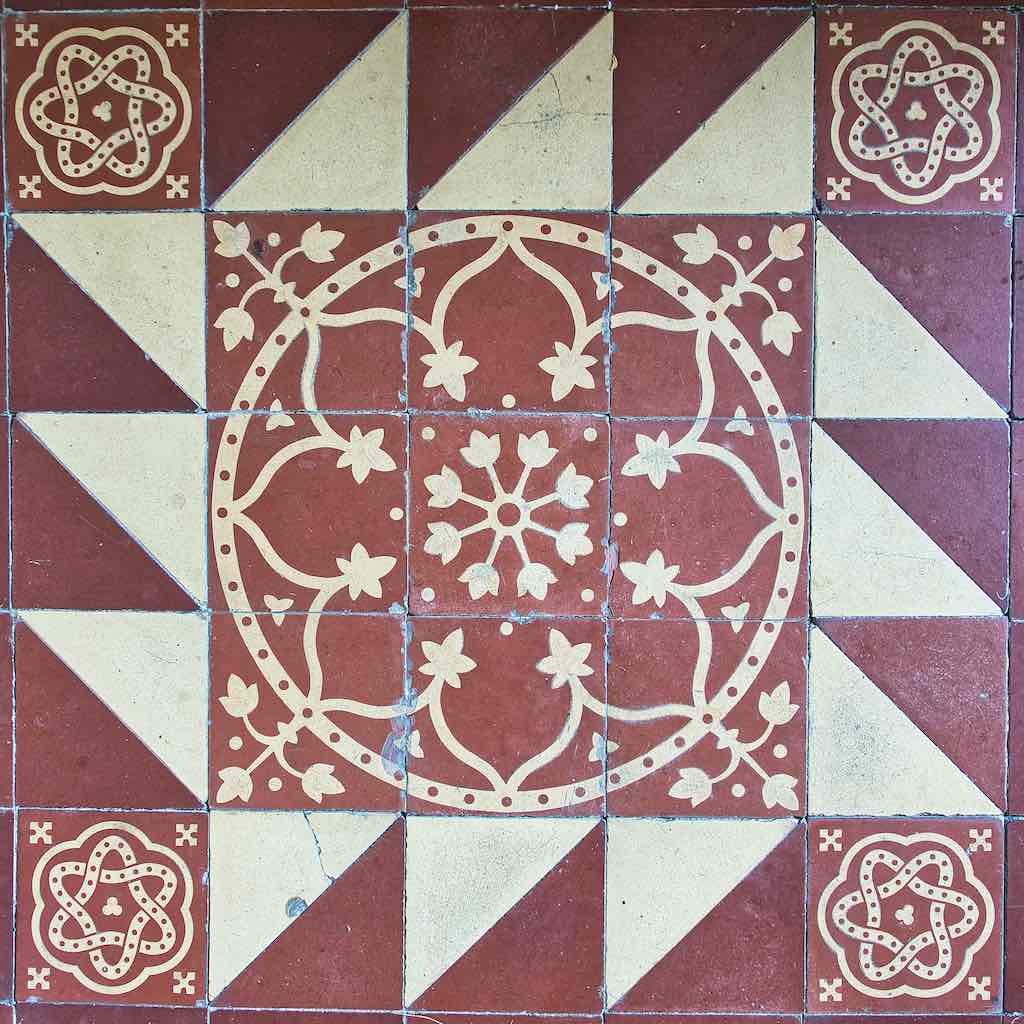 From the outside the obvious star of this church is the tower and spire, both originally 14th century but the spire was rebuilt in 1642 after being struck by lightning. Quite likely such a marvellous combination was built so early because Modbury Priory, right next door, used to run this church.

Another outside star is the variety of doors leading into the church, all with their own delightful character.

Inside there is a rare layout; at the west end are 14th century pillars, whilst up the east end 15/16th granite ones take over. Maybe the Black Death stopped the work, maybe another explanation, but it is grand to see the two styles in the same church.

There are plenty of old effigies around too, marvellous ones, with an outstanding tomb in the North Transept.

The clean sanctuary area with a colourful East Window is a beauty too.

The eagle lectern is well worth a look, a charming piece of carving.

Plenty of stained glass, a lot of it seemingly a meditation in colour rather than figurative. There’s a real nice window of Christ healing the sick though, real nice.

The pulpit is one of the stars of the show, made from 16th century bench ends and very good quality ones at that. They show clearly how down here in Devon stylised foliage was such in important part of Gothic carving.

Some lovely stencilled organ pipes and the old copper weather vane rounds out the show, apart of course from all the personal beauties we can discover… and there are plenty of those.